Evento concluso2022dom18set21:30dom23:30A SONG WITHOUT ENDINGIT IS TO GET OUT ALIVE FROM OUR DISTRICTS THAT WE MAKE THE ROCK, FRIEND 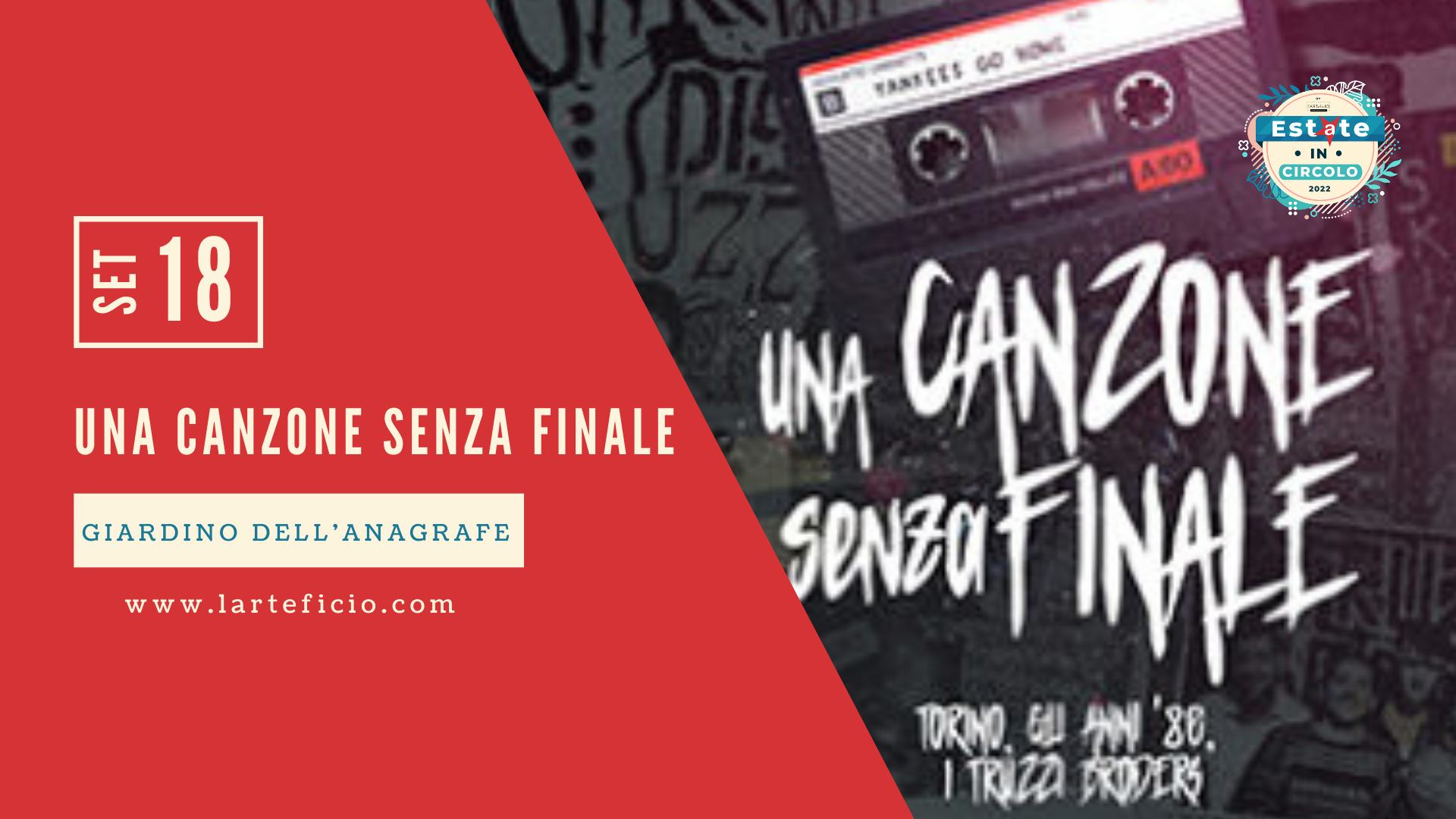 A SONG WITHOUT ENDING Directed by Paolo Sara and Riccardo Sara Genre: music documentary – 2019 “IT IS TO GET OUT ALIVE FROM

“IT IS TO GET OUT ALIVE FROM OUR DISTRICTS THAT WE MAKE THE ROCK, FRIEND” 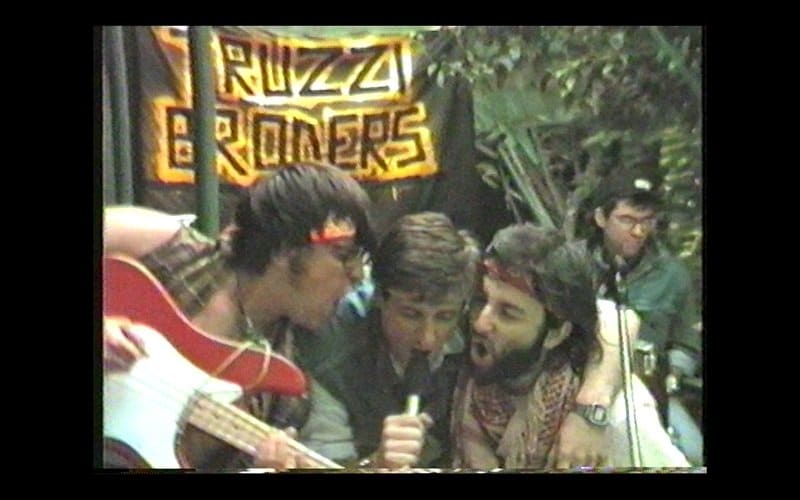 The Truzzi Broders were born with punks, but they were never punks.

From a musical point of view they were the minority of the minority. A song without ending is a documentary that, starting from the archive material shot directly by the band, allows us to have a glimpse of Turin in the eighties.

A difficult city which, in the testimonies of those who were young at that time, appears as a gray, heavy place, without opportunities for recreation and socializing. 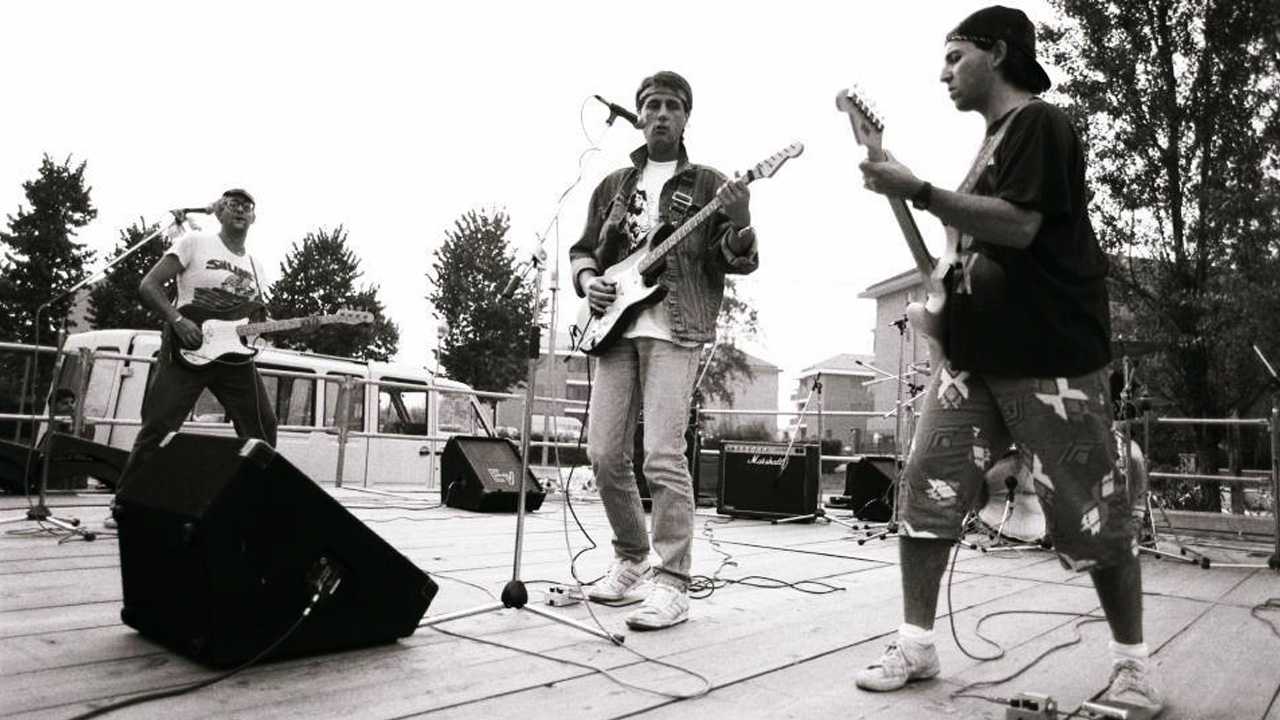 The drama of drug addiction exploded and the first massive integration crates began. On May 29, 1982, a historic date, at the Vanchiglia Meeting Center, the city’s hardcore punk groups gathered in a concert with an emblematic slogan: against urban despair.