The history of baseball in Turin

The history of baseball in Turin 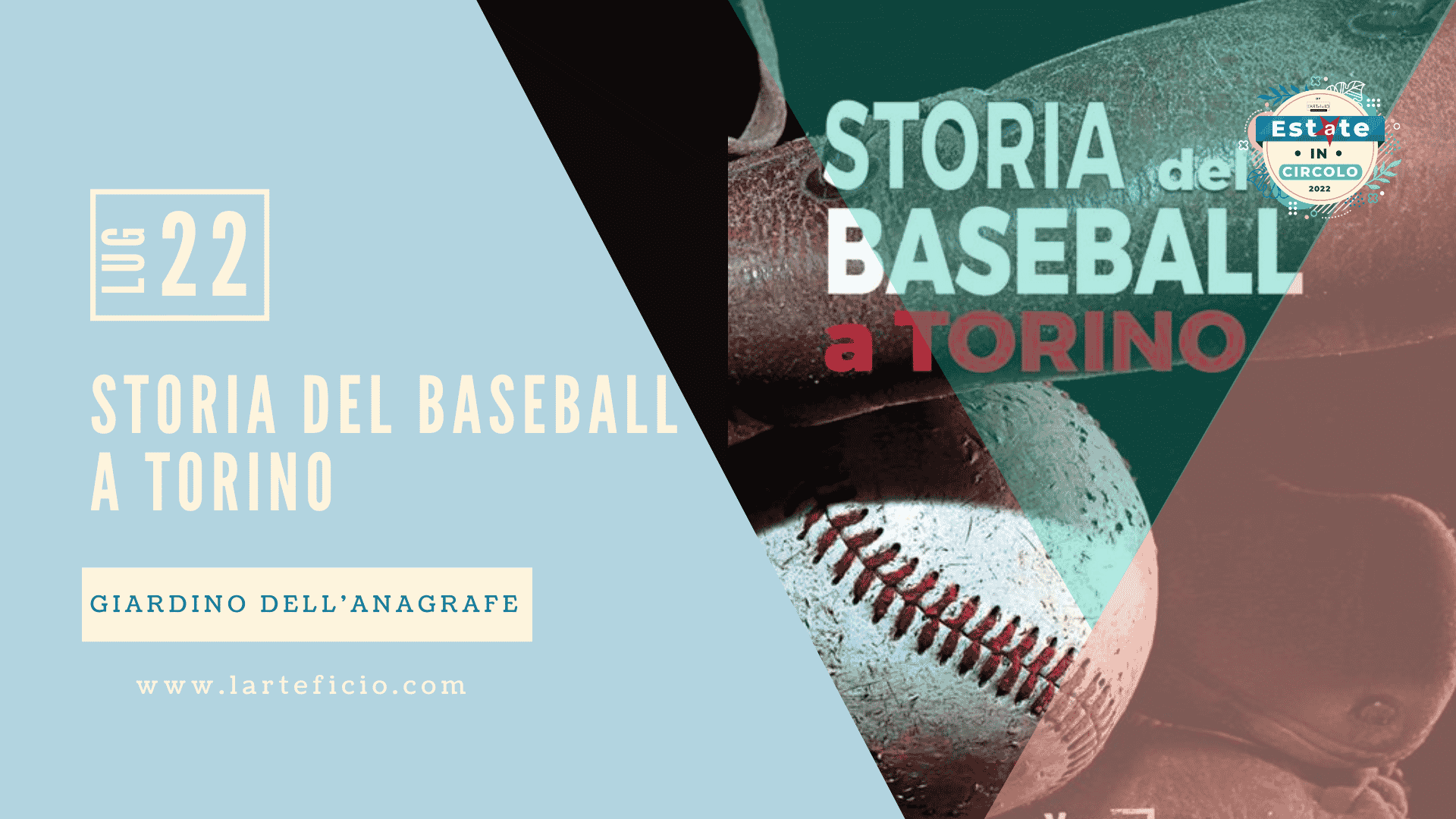 Meeting with the author of The history of baseball in Turin Few cities in the panorama of Italian baseball have shown, for better or for worse, a dynamism similar to that

Meeting with the author of The history of baseball in Turin

Few cities in the panorama of Italian baseball have shown, for better or for worse, a dynamism similar to that of Turin.

The Piedmontese capital, but Piedmont in general, have a very close and decidedly strong bond with the old game: the father of Italian baseball was Piedmontese – Max Ott – the first stage for Italian throws was on the Turin hills and one of the most great “popularizers” of baseball in the golden years he was also from Piedmont – Bruno Beneck.

The history of baseball under the Mole, however, is a troubled one, with peaks of excellence but also “dark” pages.

From the American dream of Columbus BC, to the exploits of the famous William Lawson’s at the turn of the 70s and 80s, to the history of the teams that have alternated on the field, we have tried to trace a great fresco that wants to include all the actors of a story which is now over seventy years old.

He lives and works in Turin, the city where he was born and graduated in Modern Foreign Languages and Literature with a thesis on the relationship between classical mythology and medieval literature.